What everyone in the fashion industry should know about SEO in New Zealand? Big data analysis

The key principle of an SEO strategy is to increase the relevancy between your brand website and searches being made across the web, allowing the content to be more easily found over time. As a result, your website is placed higher up in the funnel of the customer’s research process and purchase path. In order to show the most relevant results for a specific query, Google uses over 200 ranking signals. Many of them have more than 50 variations within a single factor to determine the order of search results.

The main idea of the analysis

To understand which factors influence organic ranking and build more effective SEO strategies Whites Agency and Pure SEO analysed search results of a specific vertical in New Zealand. The analysis was based on Big Data and a reverse engineering approach.

In the context of SEO, a reverse engineering approach aims to analyze the search results and distinguish features of the winners, which translates into building precise SEO strategies. 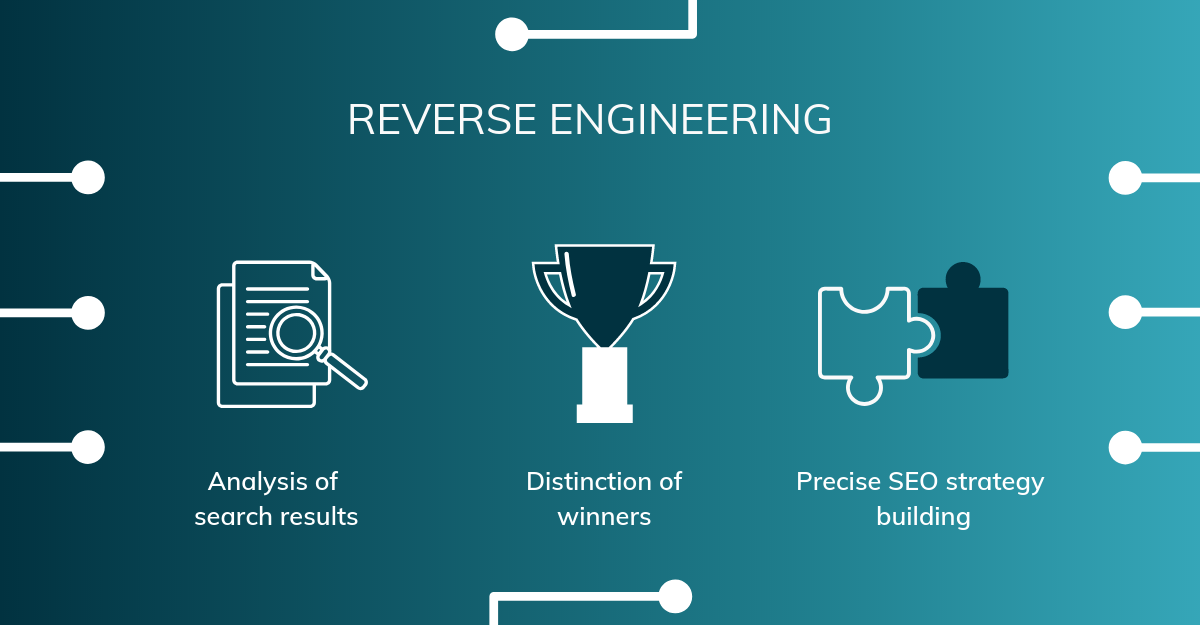 The study involved the analysis of a large number of ranking signals, based on users’ search behavior. In general, it is noteworthy how ranking can differ between desktop and mobile, especially for off-page factors.

Looking at the completed analysis, there are some results that were expected. For example, meta titles that have exact query word matches – especially weighted towards the beginning – rank higher in SERPs. Similar results occur when <h1> headings contain exact matches, and they are less than 20 characters long.

Due to its geographical isolation and relatively low population – about 5 million inhabitants in a country as large as the United Kingdom – e-commerce in New Zealand is quite different from other OECD countries. Big marketplaces and e-commerce sites such as Amazon, eBay or Zalando, to name a few, are not yet in the market. However, the retail clothing vertical is very competitive due to the presence of both local and Australian retailers.

Furthermore, in the last couple of years, big clothing brands such as H&M, Zara, and UK-based retailers Next and Asos have entered the market, forcing existing players to review their digital strategy efforts. The very recent launch of the first real New Zealand-based online marketplace – The Market – will change the game even further.

The scraping was performed on 16/06/2019. Both desktop and mobile Google search results were scraped down to 50th position using universal Google search endpoint: https://www.google.com/search with New Zealand geolocation flag gl=nz and English language interface hl=en, ln=lang_en. We analyzed 10099 keyphrases, ranging from 1 to 6 words, from the clothing category and downloaded over 134 Gb of raw data. Only static HTML files were analyzed (no javascript rendering). Some of the sites like Amazon, Youtube, Facebook, Adidas, Kohl’s, Asos and others blocked our scraper and we didn’t get any data for them.

The occurrence of particular websites in TOP 3 – desktop 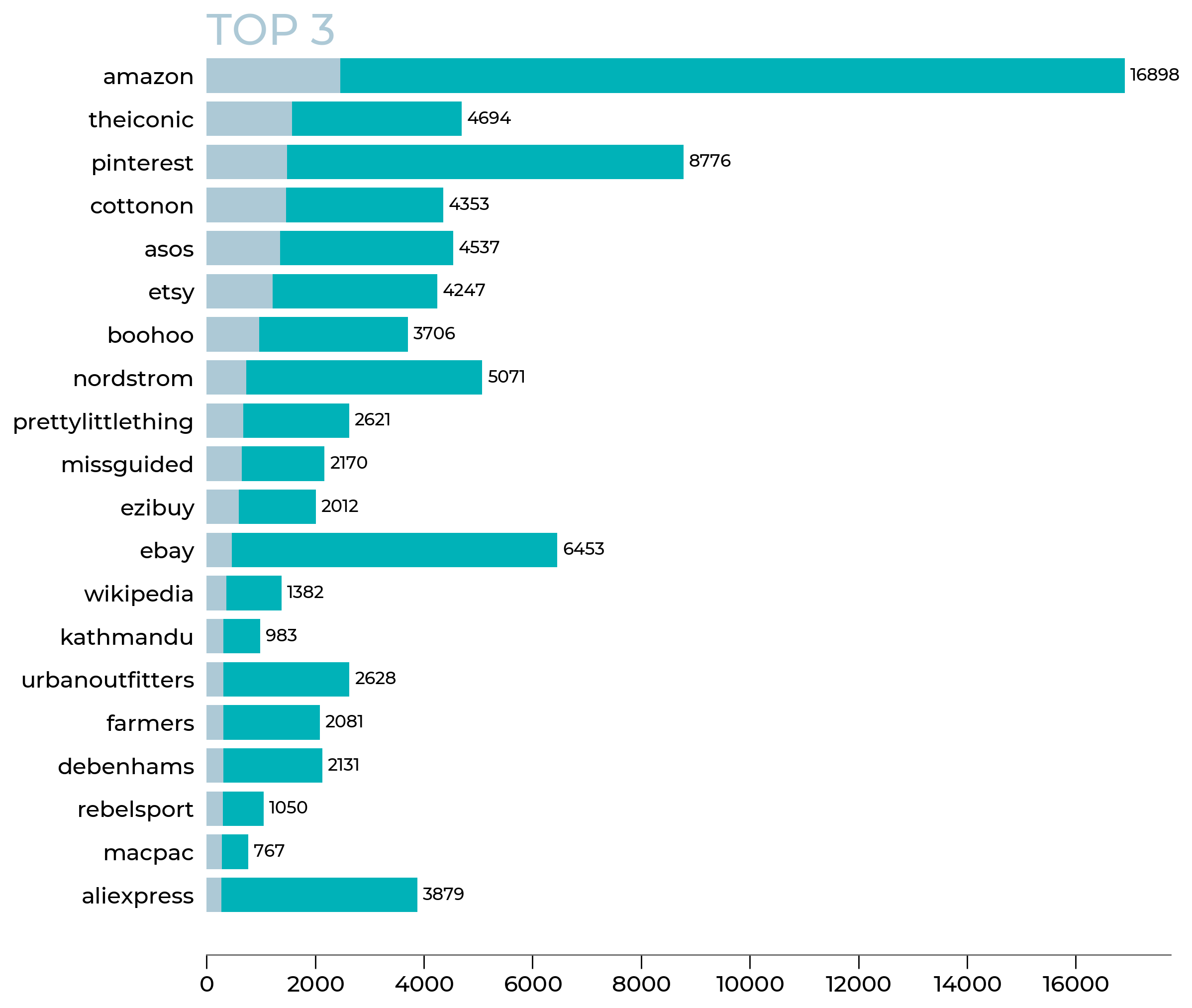 The occurrence of particular websites in TOP 3 – mobile 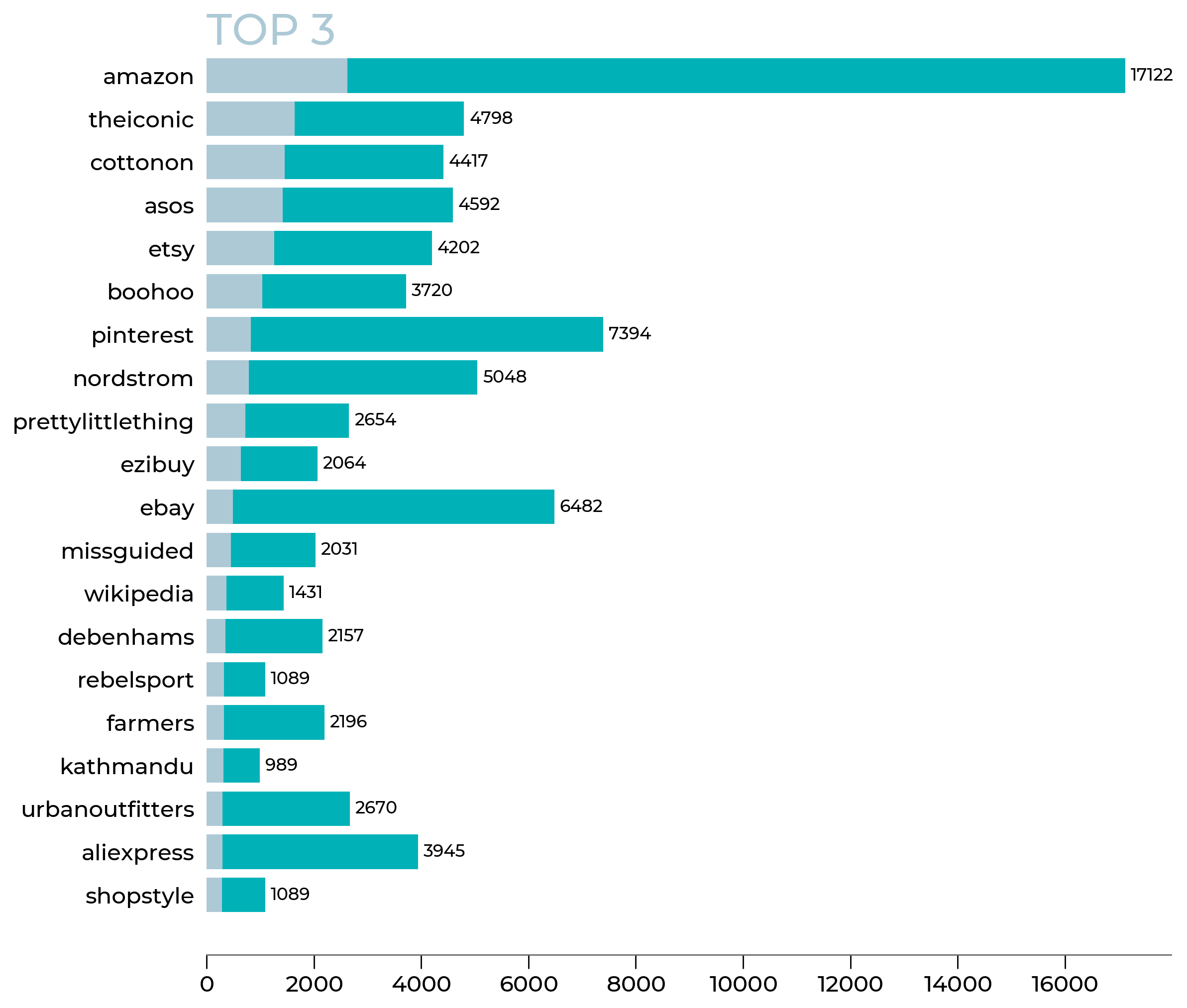 Differences in the number of domains Australia vs. New Zealand – desktop 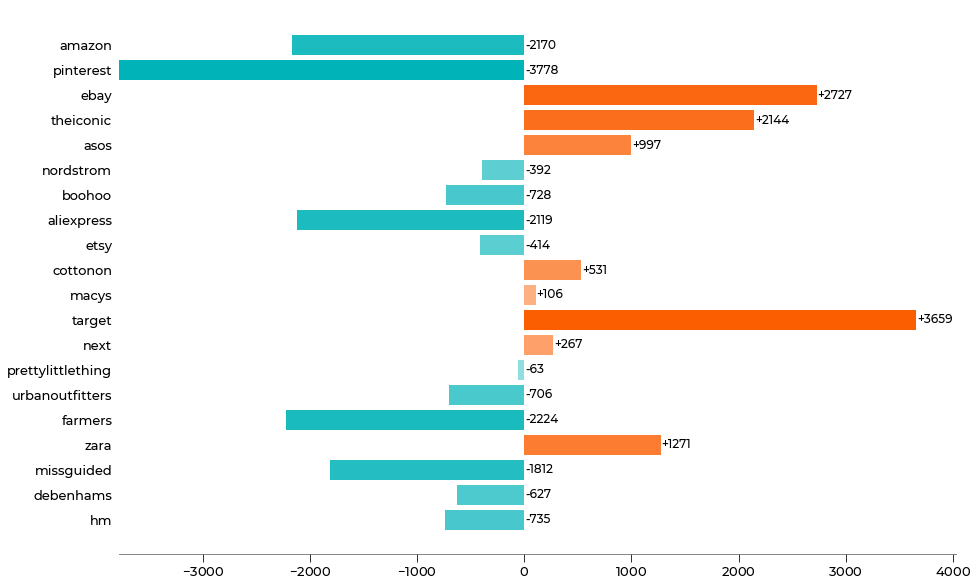 This stage of the study analyses technical SEO factors and it was carried out through Lighthouse. The main factors that have been taken into account are the Speed Index, Time to First Contentful and First Meaningful Paint, Estimated Input Latency, Time to First Byte, Network requests, and DOM size. Below we present some of them: 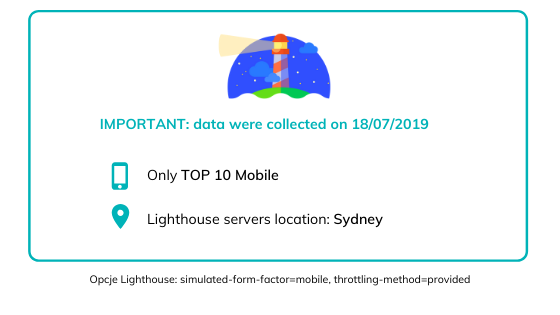 First Meaningful Paint measures when the primary content of a page is visible.

In case an exact match appeared in the title, we wanted to check where it was located. The options were as follows: at the beginning, in the middle or at the end of a given title. For that reason, we introduce the notion of distance as the number of words from the beginning of the title that precedes the query. For example for query “tight dress” and title “red tight dress” the distance will be equal to 1 since there is one word (“red”) that precedes the query phrase. The histogram below shows data for websites that had exact matches, so the volume is below 20%. Websites were grouped by their organic position in threes (1-3, 4-6, etc.) and distance was split into 5 class of depth 0, 1, 2, 3, 4 and 5+. Everything is presented in a stacked bar fashion showing the percent of sites with particular distance value. 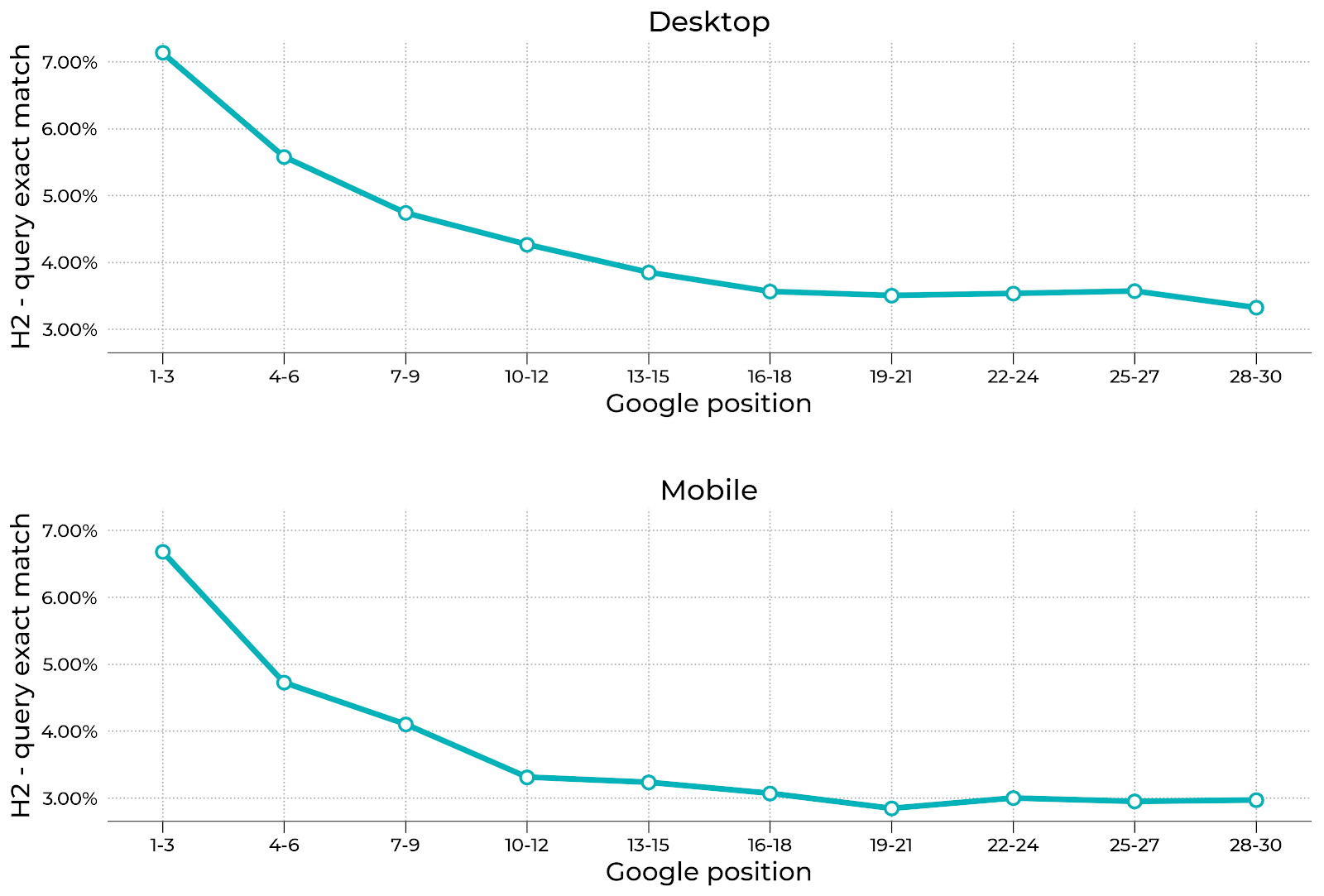 A small number of H2s also means that we might not be able to get exact keywords for different queries. The number of pages containing exact queries in their H2 content is rather low: only up to 7% in TOP 3 results. We should remember that a page is usually ranked on more than one phrase and placing all the phrases in one H2 is simply impossible. However, there is a positive correlation between the value and the position (The graph illustrating the number of headings in each domain appears to be flat. Hence we may summarize the slope for the length of H2 as follows: adding longer H2 with additional descriptions can help in ranking for additional phrases). 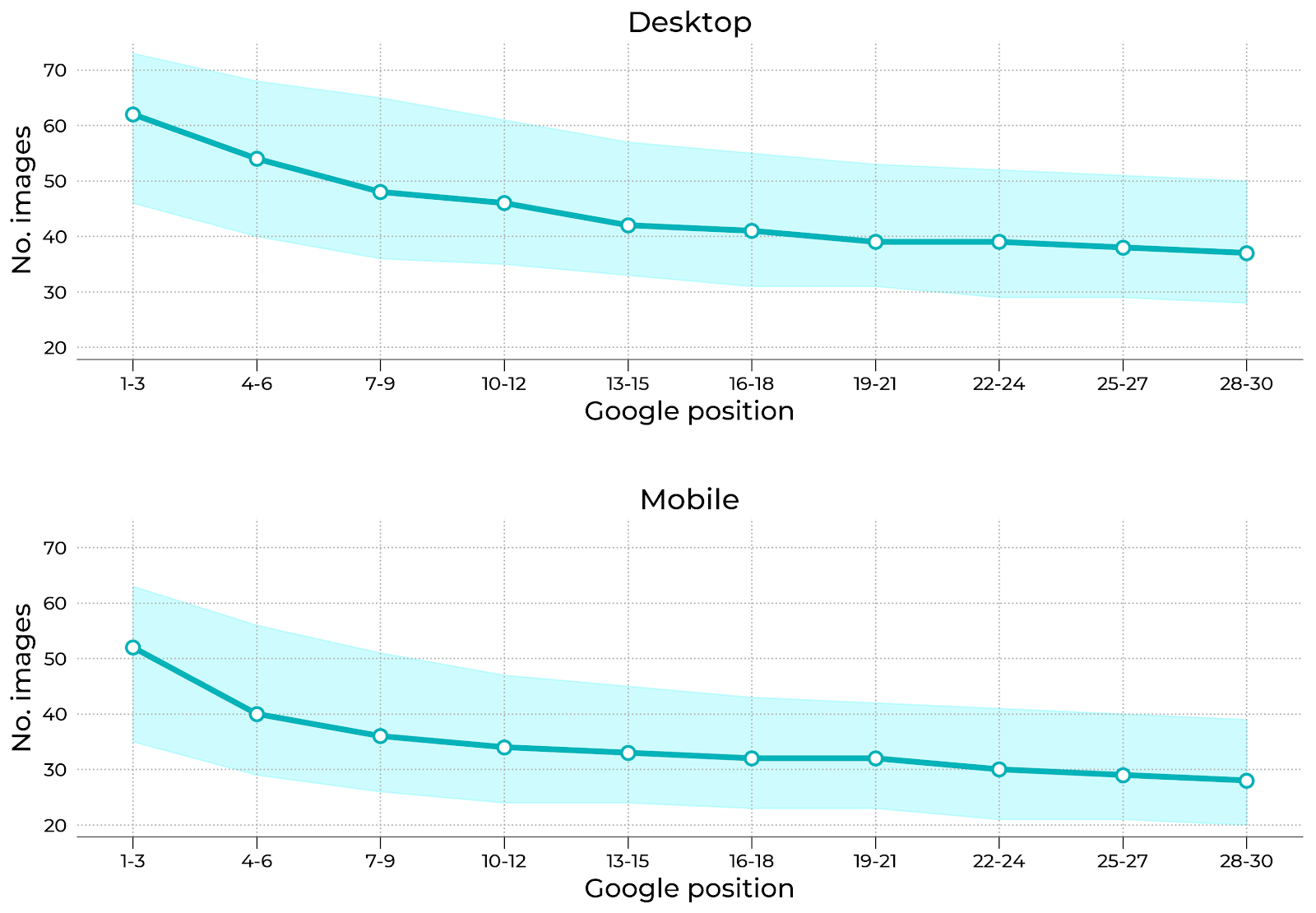 The number of images factor indicates how many img html tag are present in the body of the html file. Websites were grouped by their organic position in threes (1-3, 4-6, etc.) and aggregated values of the ranking signal were calculated. We chose the median as the main metric and 40-60 percentiles as indicators of distribution spread. In the figure, we show aggregated metrics for desktop and mobile search results. The bold blue line is the median and faded blue shadow comprises outcomes between 40 and 60 percentiles. We clearly see that the number of images drops with a higher position and mobiles tend to have fewer images than desktops. 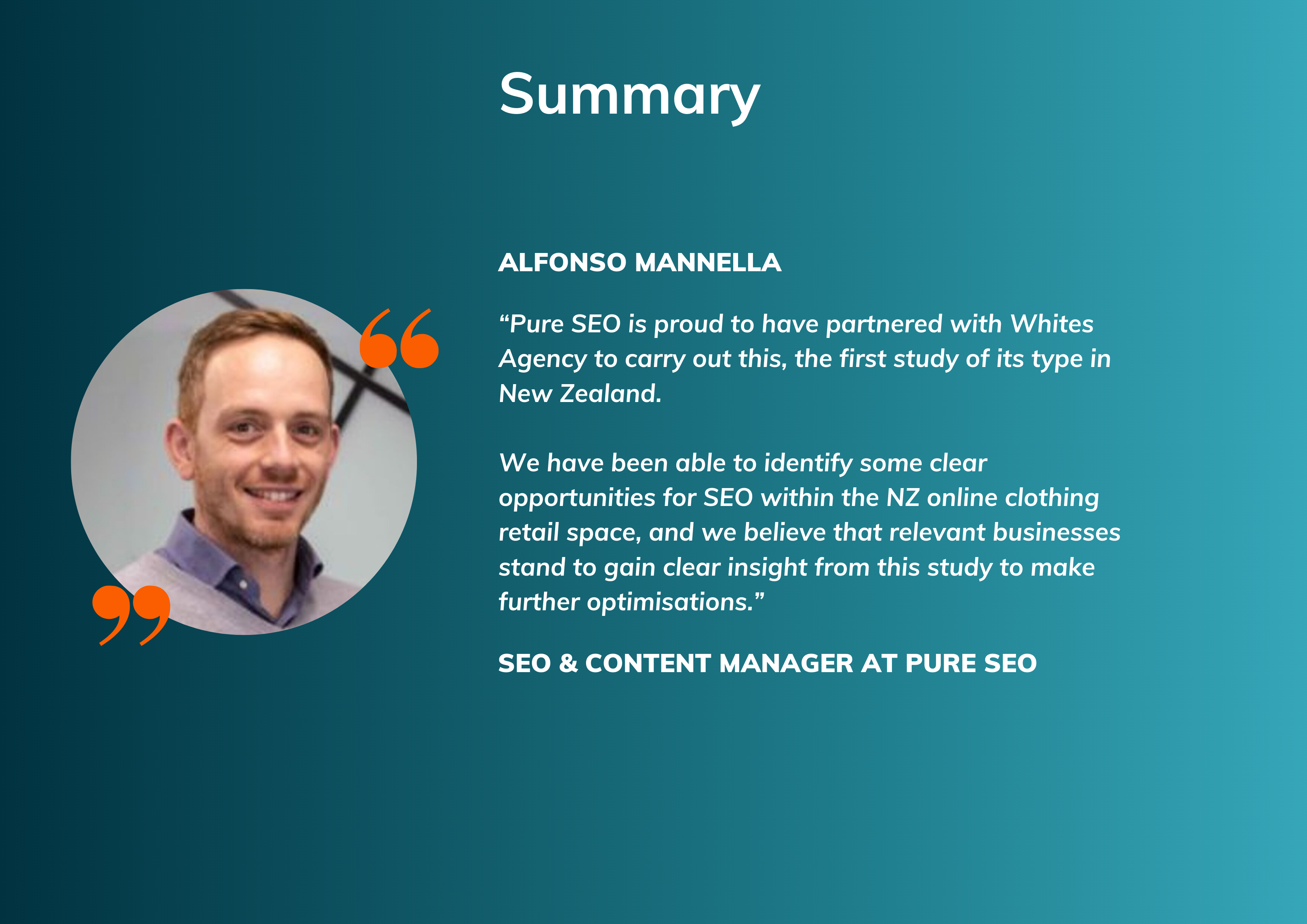 What about other ranking factors? Do you want to see more findings, such as:

Fill the form below and enjoy the full data-driven report that we prepared with our partner PURE SEO. 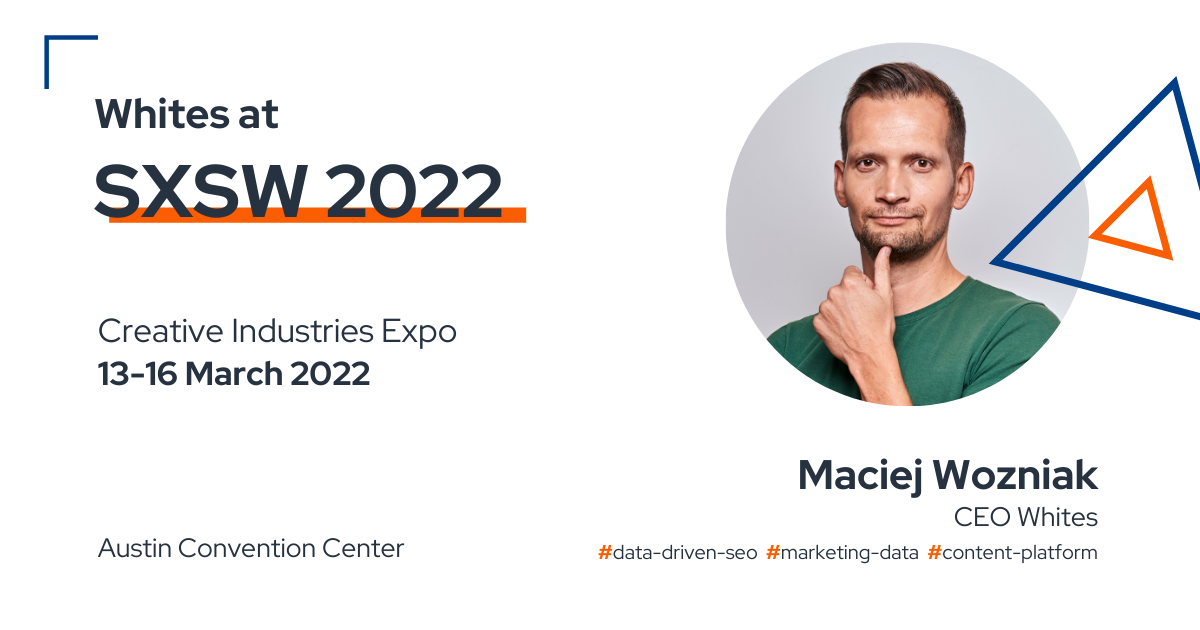 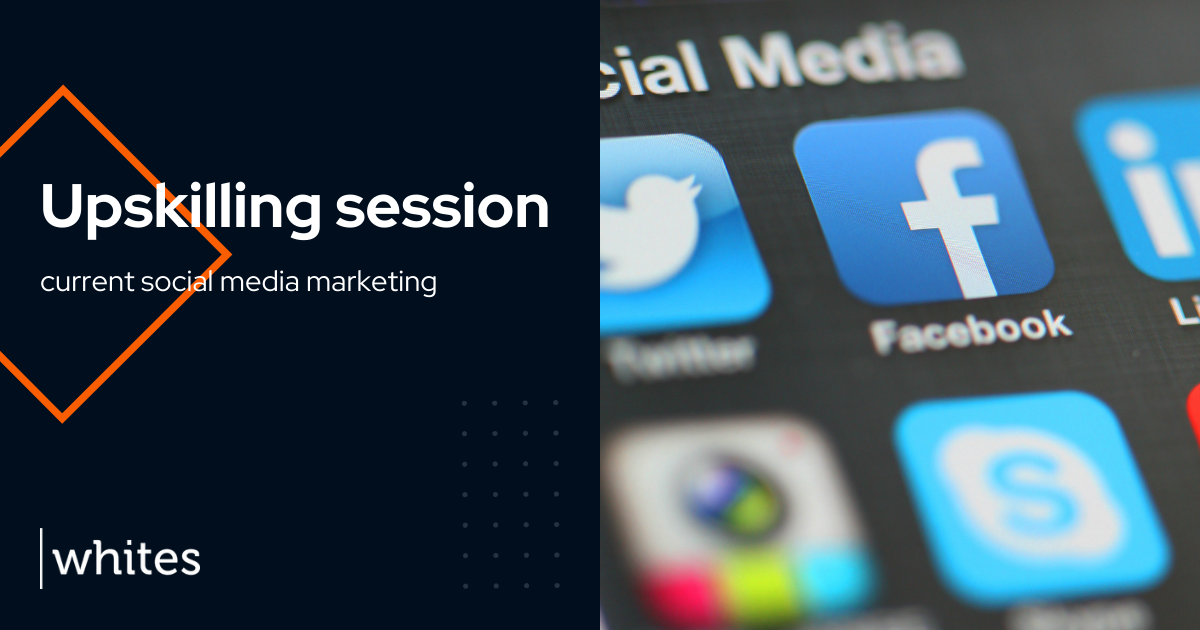 Upskilling session Whites. Knowledge-packed training for clients on the latest trends and changes in social media